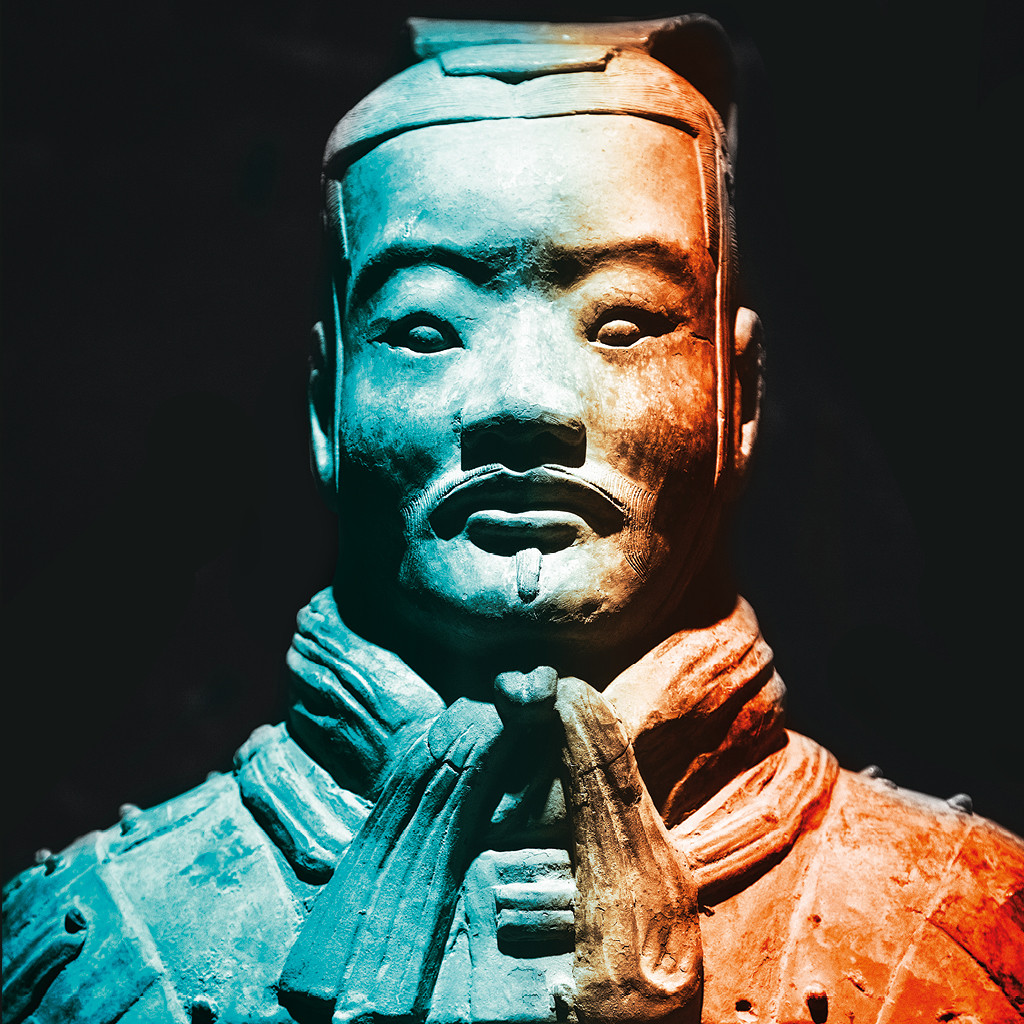 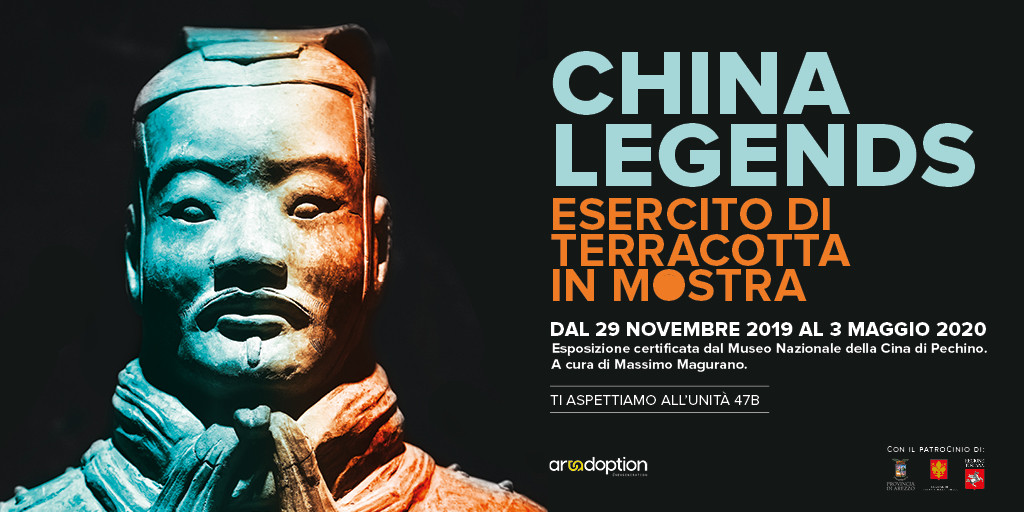 Discovered in March 1974, the Terracotta Army of Qin Shi Huang Di was one of the most extraordinary archaeological discoveries of the last century, it was declared a World Heritage site by UNESCO (1987) and considered the Eighth Wonder of the World. Until the 3rd of May it will be possible to admire 34 large statues (official reproductions created by artisans of the National Museum of Beijing using ancient manufacturing techniques) within Valdichiana Outlet Village (unit 47B).